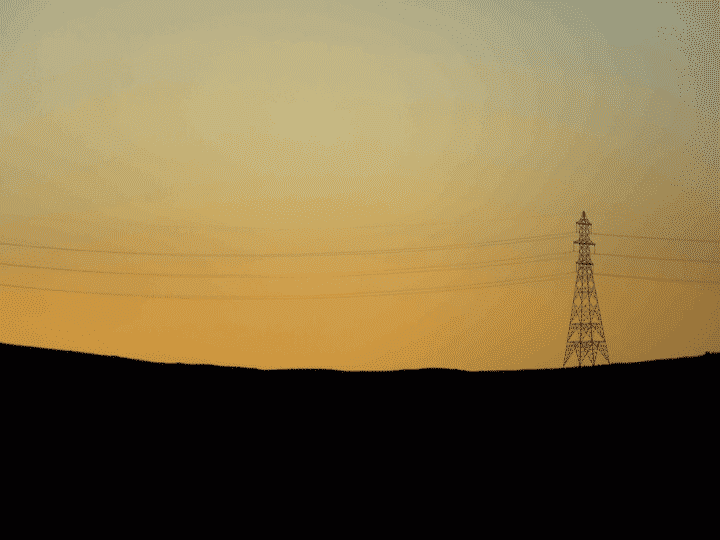 A person who suffers from burn injuries has to deal with much more than simply pain. Burns can come with long-term pain, disfigurement, extended need for treatment, and emotional distress. A study done by the National Center for Biotechnology Information (NCBI) linked stress disorder and post-traumatic stress disorder (PTSD) with burn injuries. What it found was that the more severe the burn injury, the more likely the victim is to suffer from PTSD. Psychological consultation should be implemented immediately to help victims overcome and heal from trauma-related injuries.

Sometimes, there are beautiful stories of success when a person expecting the worst outcomes beats the odds. This is a story of a man who almost lost his life and is now serving his community, inspiring others and lifting spirits every day.

After 47 days in a coma, Zane Wetzel woke up and had to face the tragic fact that he had been in a terrible accident. Zane was only 27 at the time of his accident. Working as an apprentice lineman for Maine Public Service Co., he suffered a flash burn while at work at an electrical substation. Over half of his body was covered in third-degree burns.

The medical providers at the Brigham and Women’s Hospital in Boston put Wetzel into a drug-induced coma. During his time at the hospital, he underwent multiple surgeries to treat his severe injuries. Many of the surgeries were meant to remove the skin from his legs and graft it onto the areas of his body that were badly damaged in his accident.

Once the surgeries were finished, Wetzel was transferred to Spaulding Rehabilitation Hospital in Cambridge, MA. After a couple weeks at the rehabilitation center, he stayed in Boston for outpatient therapy. The many months of therapy were long and hard but necessary to help him improve his quality of life.

To this day, Zane does not remember much about his accident. Courtney recalled coming to the hospital and asking the doctors if her husband was going to live. When the doctors could not give her a satisfactory response, she put the situation in God’s hands. Zane’s family also joined Courtney at the hospital to be with their son and show their support.

After six weeks of being in a coma, while still on a feeding tube, Zane awoke and spoke to his wife for the first time since the accident. Six days after this emotional event, Zane ate his first solid meal of peaches and ice cream. When Christmas came, Zane was able to go home and visit with his family. The following year, he had his last surgery on his neck. As his treatments came to an end, the frequency of his physical therapy also decreased.

Over time Zane gained strength and mobility and he continued to improve physically with each passing day. After receiving many invitations to speak at various venues about his accident experience, Zane and his wife Courtney began traveling around the country speaking about their experiences. The two speak during these engagements because of how uniquely they were both affected by the accident. Courtney discusses her struggles hoping that her husband would live after the accident while Zane’s challenge was waking up and realizing his much his life had changed after the accident.

As a fiercely religious couple, the Wetzels have received overwhelming positive responses to their story. People come to them in tears telling them how much it means to hear their story. People thank them for the inspiration they are able to provide others who are suffering.

Zane is eager to get back to work and is discussing his limitations with his doctors. Zane’s skin is so sensitive that he is unable to have it exposed to the sun for any significant amount of time. The blood circulation in his hands has also been reduced. He knows he cannot go back to being a power lineman, but he is eager to get back to his job in some capacity.

The couple have been through a long journey to get to the point they are today. Their faith and the support of their friends, colleagues, families, and the community have made a lasting impact on them. Now that Zane and Courtney are out of the woods, and he continues to improve and heal, the couple is looking toward the future. They are finally able to get back to their professional priorities in addition to their personal goals.

Simply being able to plan for their future has a whole new meaning and feeling for the Wetzels. Where once they did not know if Zane would survive his injuries, through years of stressful surgeries, treatments, and therapies, they kept up their hope and their faith. Today, their story is a shining example of perseverance.

Do You Deserve Compensation for Your Burn Injuries in West Virginia?

The resourceful West Virginia burn injury lawyers at Goddard Law PLLC have over 20 years of experience representing victims in personal injury cases. Burns can be some of the most painful injuries to endure and the most difficult from which to recover. Fires, explosions, and even toxic chemicals can cause significant harm to a person’s body. The amount of time needed for surgeries and occupational and physical therapy can be immense when the burns are severe.

Not only do burn victims have to heal external wounds, they also need to learn how to go back to their lives with altered abilities and appearance. This can be a difficult proposition for many.

When you sustained burn injuries from the negligent acts of another party, you must protect your legal rights. Connecting with the highly qualified Clarksburg personal injury attorneys at Goddard Law PLLC is your first step toward obtaining your much-needed compensation for your damages.

You deserve justice when you have been harmed and traumatized by another party. The effective Morgantown burn injury attorneys at Goddard Law PLLC care about victims in West Virginia, and we will aggressively advocate for your rights. Call us today at (304) 584-1430 to schedule your free consultation at either our Clarksburg or Morgantown offices. One of our talented and compassionate attorneys is here to discuss your accident with you. 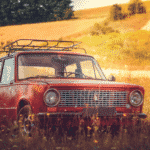 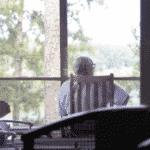