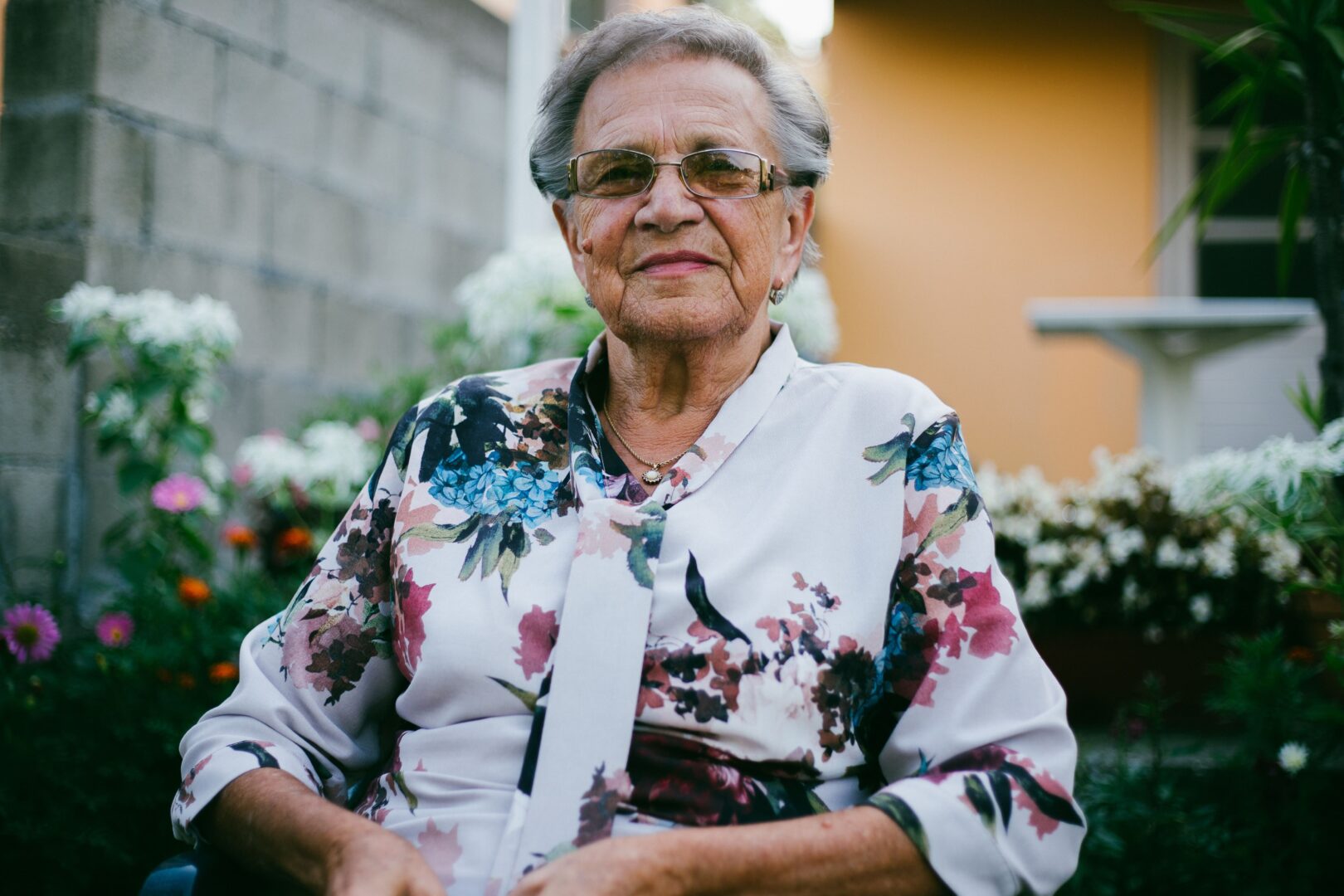 When we place our loved ones in a nursing home facility, we expect them to be treated with dignity, respect, and kindness by their caretakers. Unfortunately, as the longevity of Americans increases and with more people than ever in nursing homes, so does the possibility of abuse by caretakers and staff. Because people in nursing homes may have a difficult time reporting abuse, it often goes unreported.

How Common is Nursing Home Abuse in the United States

A study conducted by the Special Investigations Division of the House Government Reform Committee found that 30% of nursing homes in the United States were cited with more than 9,000 elder abuse instances from January 1999 to January 2001. That means that one in three nursing homes had abuse incidents on the record.

This study found the elder abuse violations serious enough “to cause actual harm to residents or to place the residents in immediate jeopardy of death or serious injury” in 1,601 cases. The type of abuse cited varied.  In some cases, staff sexually abused residents. In other cases, the staff negligently failed to identify important medical issues.

In some cases, residents are sexually assaulted and neglected in terms of basic medical care. In one Arizona case, a staff member of a long-term care nursing home sexually assaulted a woman with significant intellectual disabilities as a result of early childhood seizures. Her subsequent pregnancy went undiscovered until she gave birth. That same month, police arrested a nurse on staff at the nursing home when his DNA matched that of the child.

A 2017 CNN investigation brought to light the more than 1,000 citations of the federal government. These citations included mishandling or failing to prevent sex abuse among residents to include assault and rape.

In March 2019, the U.S. Senate Committee on Finance held an exploratory hearing regarding the elder abuse problem in the United States. The committee stated that it would “work with states to enforce statutory and regulatory requirements for nursing homes,” particularly those that serve Medicare and Medicaid beneficiaries.

What Monetary Damages Can the Victim of a Nursing Home Abuse Recover?

Residents who were injured by nursing home neglect or abuse may be able to recover monetary compensation through a personal injury lawsuit. Monetary damages could include compensation for medical bills, pain, and suffering, loss of enjoyment and pain and suffering. If the nursing home acted maliciously or recklessly and your loved one’s injury resulted, you may be entitled to punitive damages. Punitive damages punish someone for their actions and act as a deterrent to others who may do the same. If your loved one died as a result of abuse or neglect, you could have a claim for compensation as a result of a wrongful death lawsuit.

What Can We Do to Prevent Nursing Home Abuse?

People who know about or suspect nursing home abuse should call CMS and speak to a representative. The federal government’s Medicare website lists contact information for each state. It is important to report suspicions so that investigators can discover where abuse is going on and work to either prevent the abuse or shut down the nursing home. The Arizona nursing home mentioned above has since gone out of business as a result of the glaring abuse that came to light.

If your family member is in a nursing facility, be diligent in checking for signs of neglect or abuse every time you visit. Here are a few signs of nursing home abuse:

What Should I Look for When Finding a Nursing Home for My Loved One?

Family members of loved ones in a nursing home or who may need to enter a nursing home can visit the national registry of nursing homes, which is funded by Medicare. This registry ranks the facilities and lists any recent abuse citations.

The following are signs of an organized, high-quality nursing home:

Please note that abuse can occur even if your loved one is in a high-quality nursing home with no previous violations on record. This is why it is important for family members or loved ones to be vigilant in noticing signs of abuse or chaos every time they visit.

Do you suspect that employees of a nursing home may be abusing a loved one? Has the abuse already happened to you or your family members? You will need help investigating a claim. Let experienced nursing home abuse personal injury attorneys assist you in holding nursing home facilities and staff accountable for their negligent or abusive behavior. 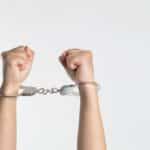 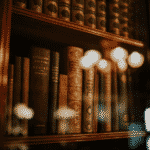 Should I Represent Myself or Hire a Personal Injury Attorney?