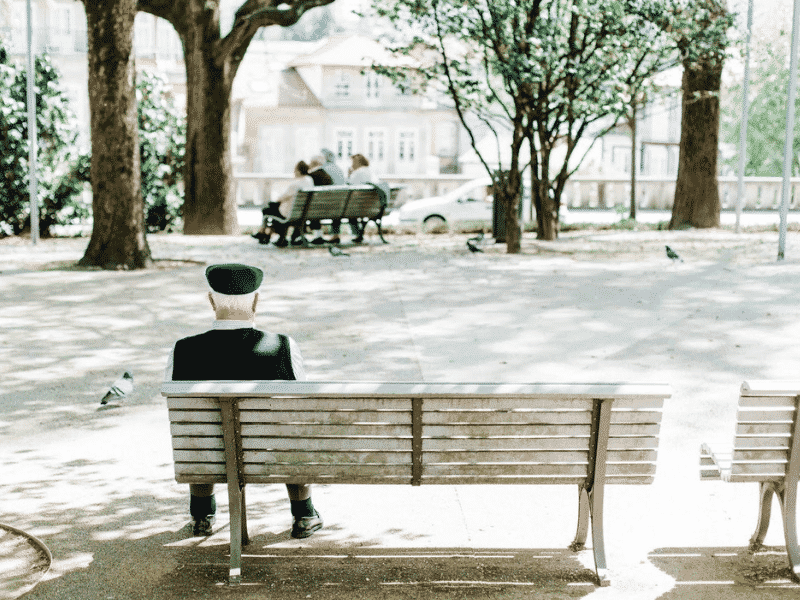 Taking care of the elderly can be an extremely challenging task, which is why many families throughout America entrust nursing homes to watch out for their aging relatives. However, the elderly do not always receive the care they deserve in these nursing homes. Over the years, cases of elder abuse at nursing homes have been on the rise throughout the country.

According to a longitudinal study by the National Library of Medicine, the yearly mortality rate of nursing home residents over a three year period was almost 32 percent, with a median survival rate just over two years. Such a high mortality rate and low survival rate could have easily been avoided with better care provided by the nursing homes. But what does elder abuse in nursing homes look like, and how can you protect your loved ones from experiencing that abuse?

According to West Virginia nursing home laws, elders have specific rights that should be upheld and defended. Any action that infringes upon these rights should be reported as abuse. These rights include:

In reality, according to the latest data from Nursing Home Abuse Justice, every year as many as five million elderly individuals are abused. An investigation revealed that over 24 percent of nursing homes residents suffered from abuse, with female patients being much more likely to be abused than male patients.

Although complaints are widespread, most elderly victims never report their abuse because they are often too afraid of what might happen to them if they report. In many cases, elders may not have the capability or agency to speak up for themselves in these abusive situations.

Over 25 percent of serious abuse cases are not reported to the proper authorities. Although federal law requires suspected abuse causing serious harm to be reported to police within two hours, this rarely happens.

Nursing home abuse takes on many forms, including financial, emotional, physical, and even sexual assault or rape.

Emotional abuse, such as social isolation, threats, intimidation, manipulation, refusal, taunting, yelling, or mocking is regularly uncovered. Emotional abuse is most troubling because it often goes unnoticed or reported, and is the most difficult to prove.

Although some abuse is not always intentional, it often arises when there is widespread negligence by nursing home staff and managers. This may be in part to facilities across the state being understaffed. It is estimated that 90 percent of nursing homes do not have enough staff to sufficiently care for residents. Negligence occurs when staff fail to provide the elder with basic necessities, such as medicine, appropriate hygiene, food, or housing.

One investigation discovered over 37 percent of dementia patients were given the wrong type of medication. Delayed medical diagnoses and failed treatment are also a common form of negligence. In other situations, neglect causes bodily injuries that could have been prevented with proper care. Elderly residents falling and severely injuring themselves is one of the most common examples of negligence.

Nursing homes are full of unnoticed and overlooked abuses. Caregivers in nursing homes often work long hours for moderate pay and become fed-up with their jobs. Though not an excuse, this often explains why abuse is so rampant and underreported in nursing homes.

Some of the most appalling instances of nursing home abuse include:

At Goddard Law PLLC, our West Virginia nursing home abuse attorneys are committed to fighting for the rights of victims and their families. If you believe that your loved one was a victim of neglect or abuse at a nursing home, do not hesitate to contact us today.

At the first sign of abuse, it is vital that family members take immediate action to help their defenseless loved ones. We will promptly assist you in investigating and filing a nursing home abuse or negligence claim. We handle these and other personal injury claims on a contingency fee basis. Therefore, you will not pay any legal fees unless we win your case.

In addition to recovering reasonable compensation for harm suffered, our objective is to put an end to nursing home abuse throughout the state of West Virginia. We work to safeguard your elderly family members from continued abusive actions by bringing allegations of nursing home abuse forward.

To set up a free, no-obligation consultation today, please contact our skilled nursing home abuse attorneys. If you have inquiries or concerns, please do not hesitate to contact our law office for immediate legal guidance. Protect your elderly loved one’s dignity by contacting us online or by giving our office a call at (304) 933-1411.

You Were Injured in an Uber Crash: What Now? 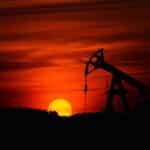