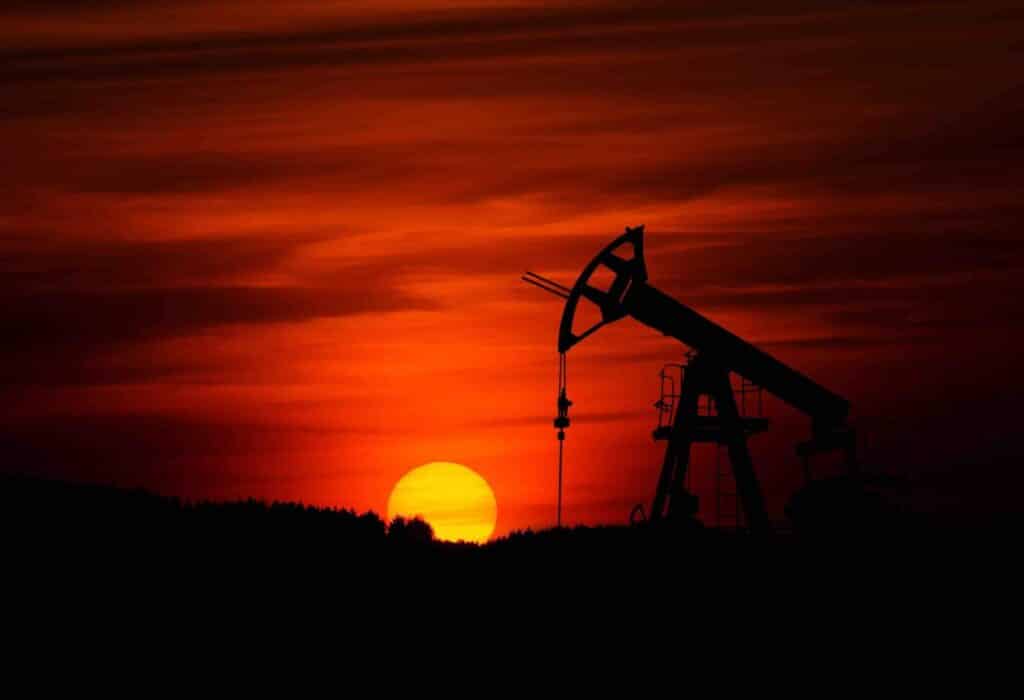 The oil and gas drilling industries are often considered the most dangerous in the United States. Workers in oil and gas exploration and production are confronted with dangerous job-related threats every minute of each and every work day.

From 2003 to 2016, there were 1,485 oil and gas workers killed on the rig each year. The annual oil and gas fatality rate makes it over six times more deadly than all other United States job categories put together.

Subgroups of oil and gas drilling, including contractors, short service employees, and those hired by small companies have an even higher fatality rate.

Accidents occurring on oil and gas rigs, often happen instantaneously and without any warning signs. The resulting deaths and serious injuries can be catastrophic.

In recent years, research has shown a dramatic increase in the amount of oil and gas rig accidents. This is linked directly to the increased production of oil throughout the U.S.

The following are some of the most destructive gas and oil rig disasters to take place in the 21st century.

What Makes Oil and Gas Rig Jobs so Dangerous

When working on an oil or gas rig, there are an unlimited number of safety problems that can occur. Workers are often expected to work 12 hours per day.

Heavy and hazardous equipment all around the job site and the constant exposure to hazardous conditions make navigating around rigs extremely dangerous.

The Occupational Safety and Health Administration (OSHA) routinely fines oil and gas companies millions of dollars due to hazardous and unsafe working conditions.

Non-fatal injuries that occur typically include:

If you or a loved one has been injured or killed as a result of working in West Virginia’s oil or gas industry, the law firm of Goddard Law PLLC will fight tirelessly to make sure that justice is served. Workers injured on the rig should at least be eligible to receive workers’ compensation benefits.

The attorneys of Goddard Law PLLC assist victims recover compensation for pain and suffering, injuries, hospital bills, medications, physical therapy, and lost wages. If an oil or gas rig mishap caused the death of a family member, the deceased person’s family can bring a suit for wrongful death.

With over 20 years of combined legal experience and millions of dollars recovered on behalf of our clients, you can trust us to fight relentlessly to obtain the compensation you deserve. For a free consultation with a West Virginia oil and gas rig accident attorney, call 304-933-1411 or contact us online today. 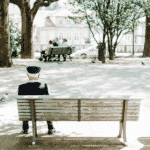 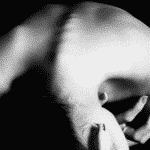