Average Medical Malpractice Payouts in Each US State 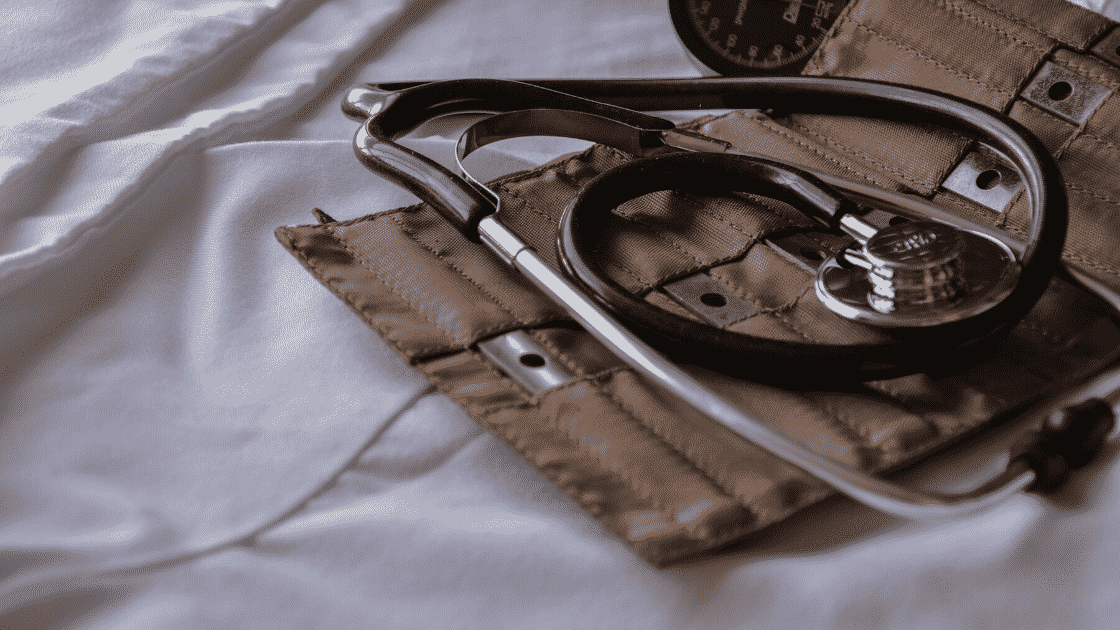 Looking at the National Practitioner Data Bank under the United States Department of Health and Human Services, if the trends seen in 2018 are any evidence of how medical malpractice claims are paying out, then the amounts in 2019 should be even higher. According to the report, there was over $4 billion distributed to plaintiffs in medical malpractice suits throughout the country in 2018. In 2017 there were 2.91% fewer payments for such claims. The information analyzed over a 14-year period shows an ebb and flow of some high years and some low. In 2004, for instance, the highest amount of malpractice payments were made at approximately more than $4.6 billion. 2012 had the lowest payments at $3.5 billion.

Many types of cases, personal injury, premises liability, traffic accidents, etc. will often end with a settlement outside of court. There are many reasons why civil cases will find a resolution outside of the courthouse, including:

The data shows that medical malpractice cases have the same results when looking at those goes to court versus those that do not. An overwhelming amount of outcomes were the result of negotiations without the courts. Approximately 96.5% of the payments were a result of a settlement, while only 3.5% came from a court judgment.

The data suggests that the total payouts had extensive fluctuations. However, the average payments remained steady throughout the 14-year timeframe that was evaluated. For instance, in 2018 there was just under $350,000 awarded on average, while in 2017 that number was closer to $300,000. Not a significant difference. For the most part, the national average stayed just above or below $300,000.

What are the Types of Medical Malpractice Claims?

When you see a medical professional or enter into a medical facility, you trust those who work there and their services. You expect a certain level of care and expertise. When there is negligence on the part of the provider or their facility that results in harm done to you, you may have a case for a medical malpractice claim. The harm you experience may be a result of pure negligence, an omission, or errors in care management.

Under the law, medical malpractice requires the following to occur:

Medical malpractice claims can arise from any of the following examples:

Medical errors that occurred as a result of not applying a proper diagnosis made up 34.1% of all claims in 2018. Surgical errors accounted for 21.4% and treatment failures were responsible for 21.1% of claims that year.

What are the Claims by State?

To get a better idea of what the medical malpractice payout is across the nation, take a look at the numbers by state in the year 2015:

Do You Need Legal Representation in West Virginia After a Medical Malpractice Incident?

After you sustained injuries in West Virginia from a negligent medical provide,r you deserve to be compensated for your damages and trauma. The West Virginia medical malpractice lawyers at Goddard Law PLLC provide the aggressive legal representation you need.

You deserve to have your legal rights protected and you deserve nothing less than representation by the experienced team of  Morgantown personal injury lawyers at Goddard Law PLLC. We will examine your medical malpractice case and advise you on how to move forward with a strong claim for full compensation. Call the effective Clarksburg medical malpractice attorneys at Goddard Law PLLC at (304) 584-1430 today to schedule your free consultation at either our Clarksburg or Morgantown offices. 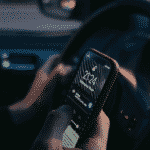 How to Stop Texting While Driving 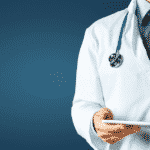 Do You Have a Medical Malpractice Case?