Why are Male Drivers More Vulnerable to Car Accidents? 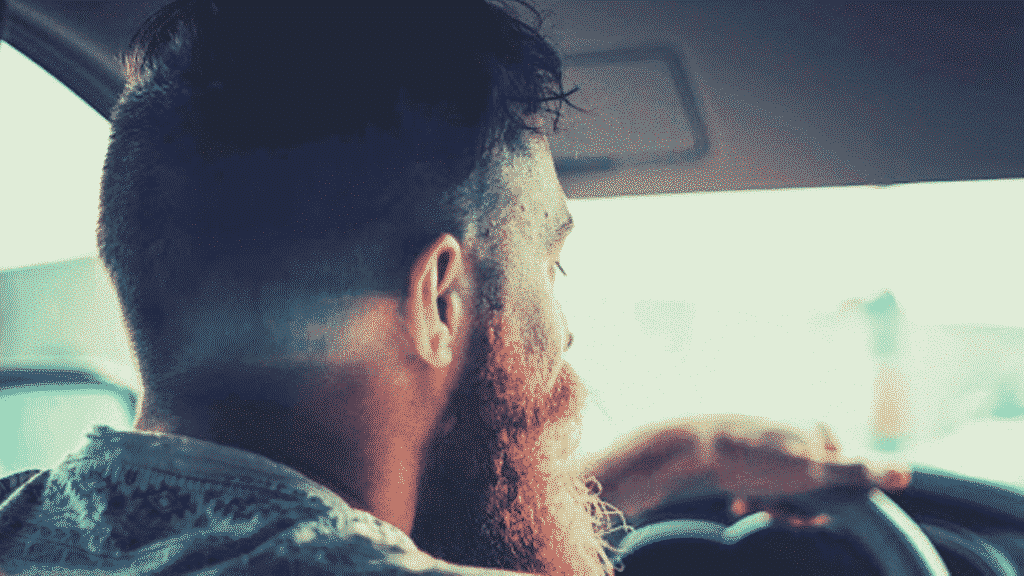 Most adults have had multiple discussions on whether male or female drivers cause more car accidents. While these conversations typically begin as a joke among friends, they often turn into heated debates.

So, you are probably still wondering if males or females are responsible for more accidents. There are many unverified stereotypes that women tend to be bad drivers. However, in reality, men are involved in a lot more accidents than women.

According to NHTSA data, motor vehicle accident death rates are higher among male drivers in every age group. Accidents involving male drivers are typically much more serious than accidents involving female drivers. Annually, men cause approximately 6.1 million car crashes per year, while women cause roughly 4.4 million. Nevertheless, the chances of females getting seriously injured or dying in accidents of identical magnitude is higher. Gender differences in the risk of death lessen as drivers get older.

Why do Men Experience More Car Accidents and More Injuries?

There are some significant reasons why this trend has prevailed for so long in this country, not the least of which is that male drivers are less likely to wear their seatbelts than women.

Many more men than women drink and drive. FBI reports show that more men are arrested and charged with driving under the influence than women. For example, in 2013 over 536,000 men were arrested for DUIs compared to slightly over 174,000 women. Additionally, according to the IIHS, every year from 1982 to 2017, the number of male passenger vehicle drivers that had blood alcohol concentrations (BACs) of at least .08% and were killed in an accident were much higher than female drivers.

Men drive a lot more than women do, statistically. The average male drives 16,550 miles per year compared to females driving only 10,142 miles per year. Fatal accident rates were significantly higher for males ages 16-29 than for females in the same age group. The gender accident fatality rate gap was the greatest among 20-29-year-olds.

As a whole, men tend to take part in riskier driving practices and drive more powerful cars than women. For example, the National Sleep Foundation, presumes that 56% of men would drive while drowsy, while only 45% of women would do the same. There is a 22% chance of men falling asleep behind the wheel, while there is about a 12% risk of women drivers doing the same.

The statistical bad driving of males seems to originate from choosing to forgo proper safety precautions. All of the above helps to explain why men on average pay higher car insurance premiums.


What can Male Drivers do to Prevent Accidents?

Now that we know the reasons why men tend to be involved in more car accidents, it is up to male drivers to take simple steps to drive safely and decrease their risk of ending up in a severe or fatal car accident.

Below are four things all male drivers should do to prevent car crashes:

If you or a loved one has been injured as a result of a car accident in West Virginia, you need an experienced attorney in West Virginia who knows how to handle personal injury lawsuits.

At Goddard Law PLLC, we know that car accident victims usually require expensive hospitalization. Additionally, in severe cases, victims are too hurt to go to work. A mixture of pain and suffering, on top of money problems, can make life stressful and unbearable.

With over two decades of combined legal experience and millions of dollars successfully recovered on behalf of our clients, you can count on us to fight to recover the compensation to which you or your loved one rightfully deserves.

When you want the best possible outcome in your car accident case, you had better call Goddard Law PLLC. Our personal injury attorneys work on a contingency fee basis, which means you do not owe us a penny until we settle your claim.To learn more how our Clarksburg lawyers can benefit your case, call (304) 584-1311 today, or contact us online for a free consultation concerning your car accident.

How to Overcome Your Teen’s Objections to Wearing a Seatbelt 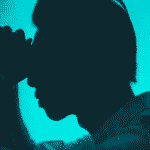